How do you define healthy skin? Of course, by the appearance of its texture, tone, and smoothness. The clearer the skin is, the healthier and beautiful it appears to be. We all desire to flaunt a flawless complexion and sparkling skin. Alas, not all of us are blessed with a healthy, smooth, and spot-less complexion.

Besides, what we are born with, there are some effective skin whitening treatments in Delhi that not only help you lighten the skin-tone, but also make it healthier and free from blemishes.

It is now possible to get the flawless skin you always craved for. With the best skin whitening treatment in Delhi, you can reduce the dark spots, get rid of the acne, and have a lighter-toned complexion.

Talk to us to explore our skin whitening treatments in Delhi.

We know the skin whitening treatment cost in Delhi can go a little over your monthly budget, but trust us the price you pay will be worth it. Visit our TVAK Skin & Laser Clinic in Vasant Vihar, New Delhi to get promising results. We will try to make it as affordable as we can. Come and have a word with our expert dermatologist.

What is Skin Whitening?

The whitening process works by reducing the melanin content to offer light-toned skin. People with a wheatish complexion have more melanin, and the melanin is produced by the cells called melanocytes. Melanin creation in the skin is triggered by exposure to the sun, skin damages, and chemical exposure.

Most individuals resort to either over-the-counter creams and lotions to deal with acne, dark spots, skin breakouts, pigmentations, moles, and so on. There are effective skin lightening treatments in Delhi that have proven excellent against such skin problems. Against those over-the-counter medicines, these procedures are done under expert guidance and produce fantastic results.

What are the common misconceptions about Skin Whitening?

Unfortunately, people refrain from taking such treatment due to the many misconceptions about skin whitening treatments.

1.Skin whitening treatments are only for people with dark skin tone

Busting this myth with one statement – an individual with any skin tone can go for skin whitening treatment to get a flawless complexion. Even people with fair skin can go for such treatment to have a more youthful appearance and reduce age spots

2.Only natural medicines are safe for skin-whitening

Individuals prefer natural medicines because they believe that these medicines do not contain any harmful chemicals. However, it is not true always. These drugs are viewed as safe, but they contain some synthetic compounds that are added to the medicine to make them fit for human use.

The chemical peels have proven to be very effective to get a flawless complexion. An effective chemical peel can leave you with a scar-free texture. The peels remove the outer layer of the skin leading to a youthful appearance and spotless glow. Chemical peels are widely used and suggested for skin with pigmentation and discoloration. This treatment also helps in reducing the appearance of patches, acne marks, fine lines, and wrinkles.

Is laser treatment better for skin-whitening?

Skin laser treatment can remove freckles and skin pigmentation effectively. Technically, the results from laser treatment are more visible than any other type of treatment. The primary reason encouraging people to opt for laser skin lightening treatment is that it is painless and minimally invasive. There are various types of laser treatment. Take a look:

Relatively the latest procedure, Ablative Laser Resurfacing uses short-pulsed light energy in the skin. It is one of the most effective procedures and in this technique, the topmost layer of the skin is taken out by vapourising the influenced tissue.

These Ablative lasers include:

The CO2 laser uses a gas blend to vaporize the affected region. This, in turn, enhances collagen and elastic tissue production. After this, new tissue is formed, the hyperpigmentation is gone leaving a wrinkle-free spot-less skin.

In this method, an Erbium-doped laser is used to initiate the controlled scarring of the skin. As the skin recovers, new cells are formed, reducing the pigmentation and other spots from the skin.

A blend of the ablative and non-ablative procedure, fractional skin resurfacing is used for a better outcome. The recovery time of this treatment is minimum, and the risks are limited. In this treatment, some microbeams are directed towards the influenced tissues from the top layer of the skin to the dermis and beyond the hidden skin layers.

IPL laser skin resurfacing is also a popular laser technique. It differs from the other laser techniques as this technique utilizes different frequencies of light to treat the skin. It enjoys the additional advantage of permitting the specialist to alternate the laser’s frequencies. It can be used for various skin types and treat different skin layers.

Similar to Botox Injection, the Glutathione injection is also an effective skin whitening treatment in Delhi. It is proven in reducing skin darkness. The chemical glutathione helps in stimulating the level of GSH – the red cell blood count. This injection accelerates the process of skin whitening by reducing the growth of melanin in the epidermis. The injection is found to be working as a strong anti-oxidant against skin-aging.

If you are taking a call to improve your skin tone, you must book your appointment with us. Get the best skin lightening & skin fairness treatment in Delhi at TVAK Skin & Laser Clinic located in Vasant Vihar, South Delhi. Call us, and we will be glad to assist you.

Monday to Saturday: 10 AM to 6 PM Sunday Off

Frequently Asked Questions
There will be very mild discomfort during the procedure and minimal swelling is normal for 3-4 hours post the procedure. You can apply an ice-pack to soothe the pain.
It is one of the most long-lasting treatments. However, a lot will depend on the after-care and lifestyle routine adopted by the client.
The treatment cost depends on the number of sessions and the targeted region. The results will be worth the money and at our clinic, special offers are always running.
For the best results, we recommend at least 4 sessions.
Lasers are generally safe for all and are one of the most common skin treatment procedures, however, we recommend that you share with us: • Any skin sensitivity issues • Any skin treatment you have taken in the past • Any skin allergies • Lifestyle habits like smoking • If you are pregnant or planning to conceive 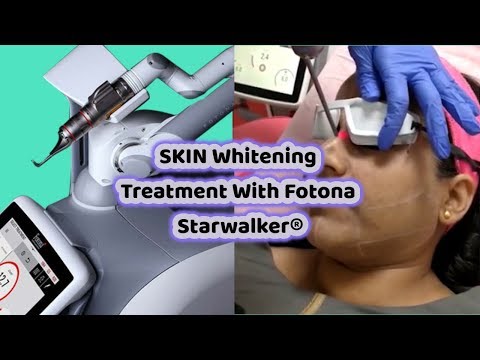 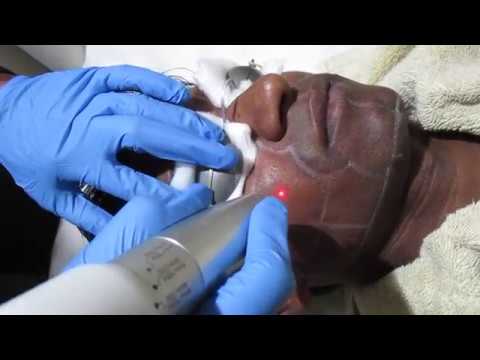 Monday to Saturday: 10 AM to 6 PM Sunday Off